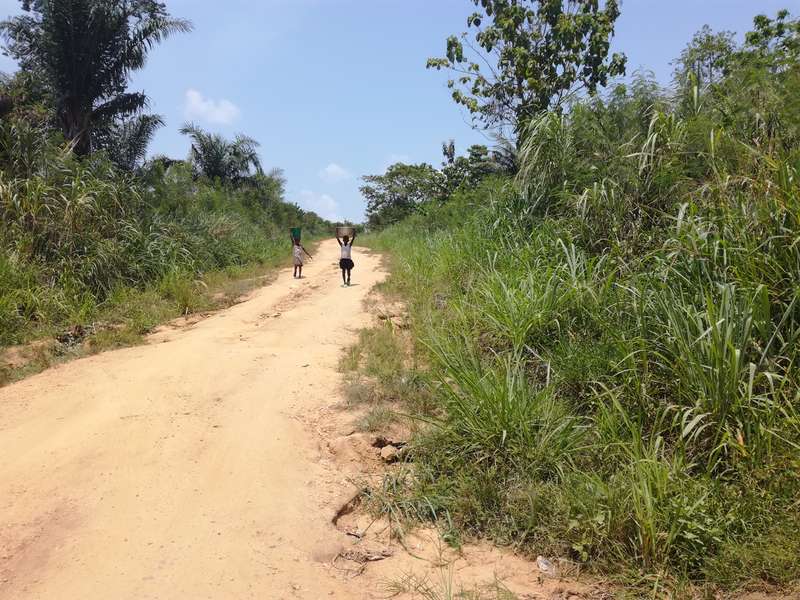 Construction works will begin on the Tafo, Miaso, Abene,Suminakese, Akwasihu, Sadan and Nkwantanang roads in the Kwahu East District in the Abetifi constituency, to give the stretch, which is looking deplorable, a facelift.

The project which would see the entire roads being tarred is being financed by the Bryan Acheampong Foundation(BAF), as part of the housing and infrastructure program to help bring relief to people in the area, and to provide good roads networking the Kwahu District.

Member of Parliament for the area, Mr. Bryan Acheampong made the disclosure and it was received with applauds and praises from stakeholders who were held to a dinner last weekend at Abetifi.

“We’ve gone through all necessary approvals from the Roads Ministry for the project to take off. We’re not reshaping nor improving spots [But] constructing good roads”

“I’ll make sure we cover the first phase of asphaltic overlay on the selected roads” he said.

He lamented that due to the bad nature of the roads, farm produce are also destroyed since vehicles cannot get to their destination on time.

“The project would go a long way to ease difficulties drivers and pedestrians had had to go through because of the deplorable roads”.

The MP stated that the completion of the road project would help open the community to the rest of the district, thereby enhancing businesses activities and ending the difficulties the people had endured for years.

District Chief Executive for Kwahu East said ‘today, we can all happily breathe a very big sigh of relief considering the pressure that has been mounting on the assembly to have the roads quickly constructed the moment news of the intended work was made public,” he said.

Mr Acheampong stated, the construction of the road network formed part of the Foundation’s vision of bringing development to the people’s doorstep. 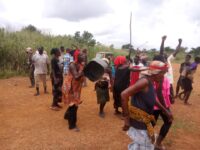 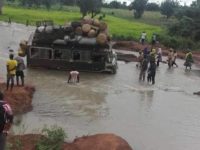 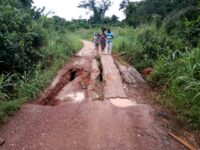