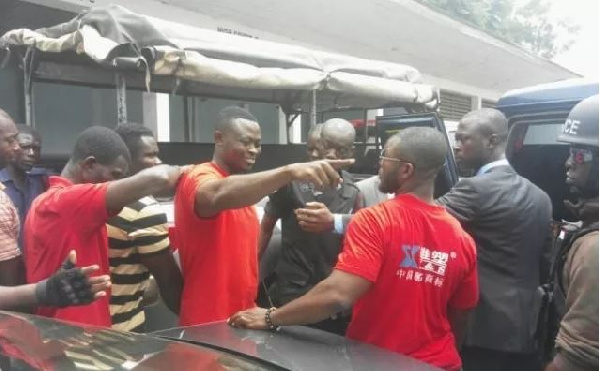 The former Ashanti Regional Police Commander said “about seven men came to my office and demanded me to leave the office.

“They handcuffed me as they led me out of my office”.

He alleged one Mohamed Seidu the leader of Delta Forces led the seven gentlemen to handcuffed him and push him out of office.

Mr Opare-Addo said these in an interview on Akoma FM. 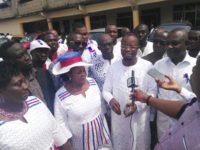 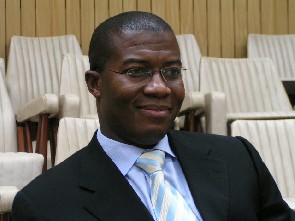 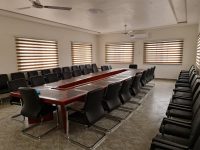