Creating and Manifesting What You Want 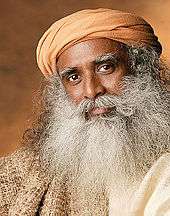 Inert minds are not a problem. Someone who is very simple-minded and whose intellect is still not effervescent has no trouble. He eats well, he sleeps well. It is only people who think that cannot sleep. Simple-minded people perform all the activities of the body far better than the so-called intellectual people because it needs some intelligence to cause disturbance and chaos. But an inert mind is closer to animal nature than the possibility of what it means to be human.

The moment you pump some energy into an inert mind, it becomes active, but it could be scattered. For some people with inert minds, after they begin certain yogic practices, they become much more disturbed than before. They were sleeping and eating better before they came to yoga. Now their mind is thinking all kinds of things. They were never troubled by such things before, because the mind was inert.

Those who had a very scattered mind will come to a place where the mind is not so scattered, but it is oscillating — one day this way, another day that way. This is a huge improvement over being scattered moment to moment. If the mind was already oscillating and you energize it further, it slowly becomes one-pointed — that is far better. But the most important thing is the mind should become a conscious process. The most miraculous thing in this existence is the human mind. In terms of instruments, it is not the computer, car or spacecraft that is the most miraculous thing, but the human mind. It is the most miraculous thing, if only you could use it consciously.

The reason why success comes so easy and naturally for one person and is a struggle for another is because one person thinks the way he wants to think and another person thinks against himself. There is a beautiful story in the yogic lore.
A man went for a walk and accidentally walked into paradise. After the long walk, he felt a little tired and thought, “I wish I could rest somewhere.” He saw a beautiful tree, beneath which was wonderful, soft grass. So he went and slept on the grass. After a few hours, he woke up well-rested. Then he thought, “Oh! I am hungry. I wish I had something to eat.” He thought of all the nice things he wanted to eat and all of them just appeared in front of him.

After he had the sumptuous food, the man thought, “Oh! I wish I had something to drink.” He thought of all the drinks he wanted and all of them appeared in front of him. In yoga, the human mind is referred to as “markata,” or monkey, because of its nature. The word “monkey” has also become synonymous with imitation. If you say you are monkeying somebody, it means you are imitating someone — this is the full-time job of your mind. So, an un-established mind is referred to as a monkey.

When this “monkey” became active in the man who went to paradise, he thought, “What the hell is happening here? I asked for food, food came. I asked for drink, drink came. Maybe there are ghosts around.” He looked and there were ghosts. The moment he saw them he got terrified, he said, “Oh there are ghosts around here, maybe they will torture me.” And the ghosts started torturing him, and he started screaming and yelling in pain. He said, “Oh these ghosts are torturing me, they are going to kill me.” And he died. 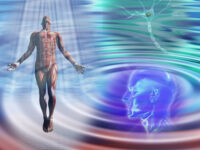 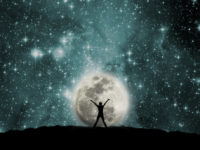 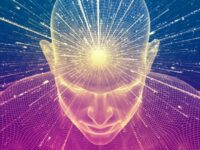 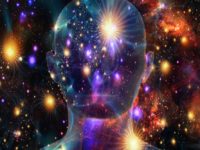 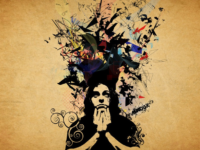 Short Lived – Why Constant Thinking Is Our Only Enemy