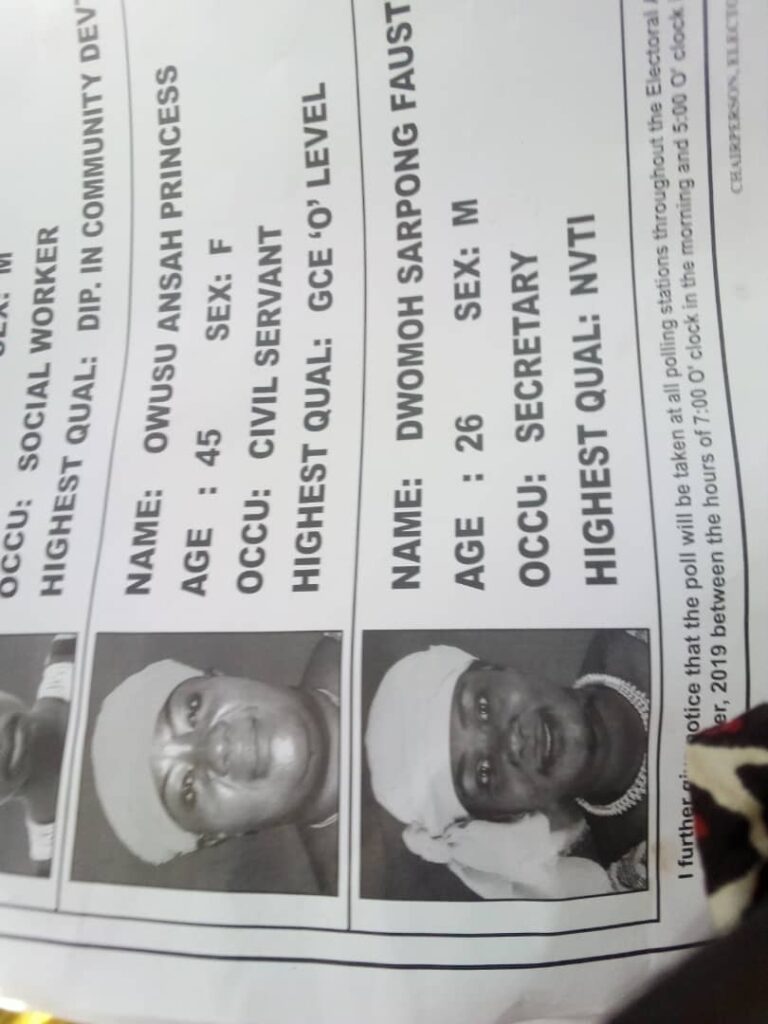 A circuit court in Kumasi has placed an injunction on the Aprabo-Kuwait-Oti electoral area elections over irregularities.

One of the aspiring Assembly members; Madam Princess Owusu Ansah dragged the Electoral Commission to court over what she called suspicious activities involving the EC which she believed would affect her electoral fortunes.

Madam Princess Owusu insisted there is a collusion to “spoil” her votes as a “ghost” contender; Dwomoh Sarpong Fausty dressed in a very similar manner to hers in her photo, was labelled “male” instead of “female” and never showed up for any election related activity. She told rawgist.com’s Bernard Buachi that the officers of the Electoral Commission kept making excuses anytime she demanded details of her(Dwomoh Sarpong Fausty’s) status in the election or her filing documents. 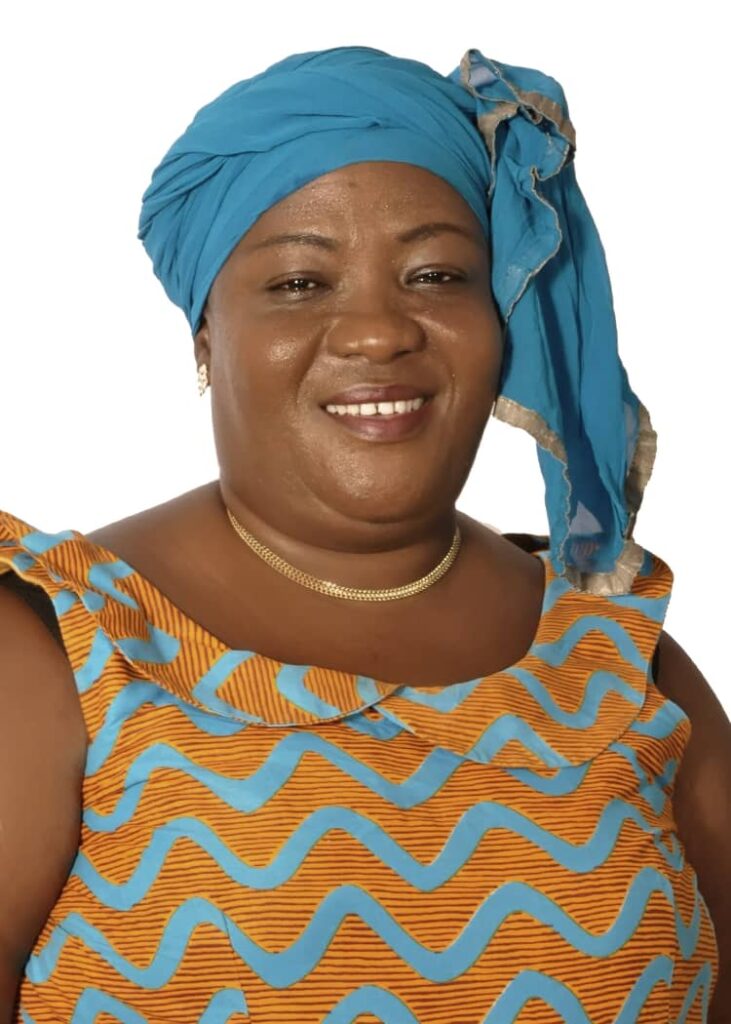 Madam Princess Owusu also revealed that the Electoral Commission officer for the area has been begging her to keep mute over attempts to insert the “ghost” contender in the race. 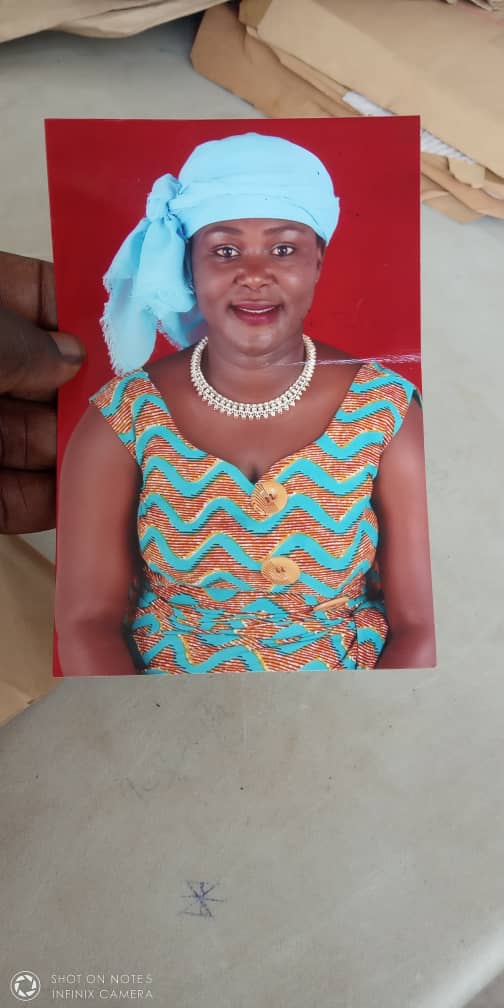 Madam Princess Owusu told Bernard Buachi of rawgist.com she demanded Dwomoh Sarpong Fausty’s ID and other filing documents to convince herself of her legitimacy but the EC failed to produce anything and added that she will not relent until the EC does the right thing.

The court, presided over by Justice Diawuo ruled that the elections for Aprabo-Kuwait-Oti Electoral area be suspended and the issues addressed. 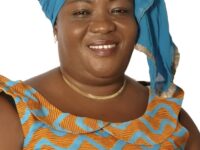