The accused pleaded not guilty to defrauding by false pretext.

According to the Prosecuting Officer, Detective Inspector Diboro, the accused and one Alex who is currently on the run rented a room in Techiman and used it as a micro finance company which bored the name Global Public Cash Company.

Detective Inspector Diboro further reiterated that, the accused and his accomplice went on various social media in Techiman Municipality to advertise their facility.

After a month the accused and Alex failed to honor their promise of paying both the interest and the principal sums. The complainants reported the case to the Techiman Police and he was subsequently arrested and arraigned before the Techiman Circuit Court. Detective Inspector Diboro said, upon thorough investigations by the police at the Registrar General’s department in Kumasi, it was revealed that, such micro finance company was a mirage and non-existent in their records.

The court which was presided over by Mr. Daniel Kwaku Obeng, remanded the accused into prison custody. He would reappear on 21st October, 2014.

Meanwhile, the police are still on the hunt for Alex. 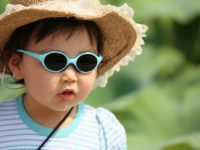 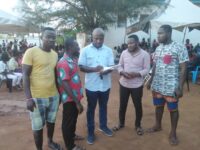 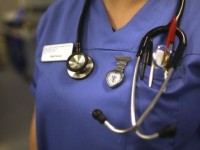 Chronicle of an inexperienced ghost apprentice 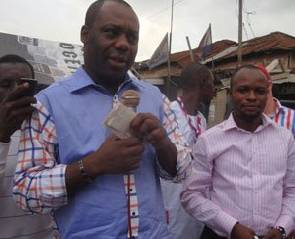