However, he is unaware of the current state of development as far as that decision is concerned. 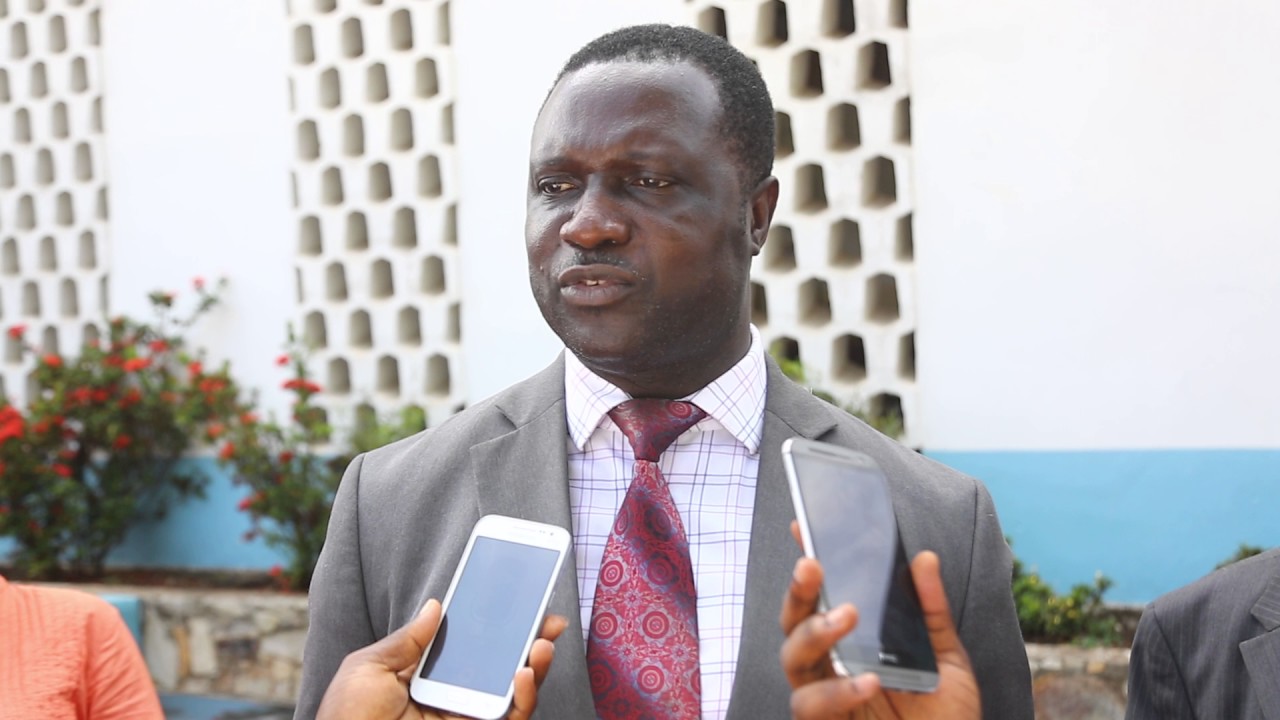 He told Alfred Ocansey on the Sunrise morning show on 3FM 92.7 Wednesday, June 3 that he would liaise with officials of the GES to ascertain the state of affairs regarding this matter.

The National Council of Parent-Teacher Association says in order for boarding students to stay in touch with their parents and guardians, they should be allowed to carry along feature phones.

The Council says this will allow parents easy access to their wards, especially amidst the Covid-19 outbreak.

It argued that with the directive that parents cannot visit their wards when schools reopen, such an alternative means of communication must be allowed.

President of the National Council of Parent-Teacher Association Alexander Danso called on the government to consider their request.

“Barring their parents from visiting them is quite unfortunate but I understand them because if you allow parents to be going at this time of the Covid-19 outbreak [it won’t be the best]. If they are not allowing parents to visit, at least they should allow the students to carry feature phones only for calls and SMS so that they will be able to interact with their parents because staying in one place without seeing your child for 11 weeks will be a problem,” he said.

When asked whether the Ministry of Education will heed to this demand, Dr Yaw Adutwum told the host: “I know the GES was working on something like that but I don’t know where they are in terms of finalizing that but definitely I will draw attention to it, that this is something that people may be interested in doing.” 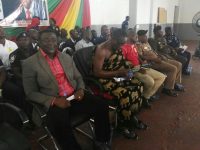