Reports reaching circulating in the media indicate that the former head coach of Accra Hearts of Oak, Sir Cecil Jones Attuquayefio has died.

The former hearts trainer led the team to clinch the African Champions League in 2000.

He then managed the Benin national team to the 2004 African Nations Cup.

He also managed Ghana’s national team and used the Hearts of Oak eleven to represent the Black Stars in a match against Nigeria which ended in a draw.

Cecil Jones Attuquayefio was named African coach of the year in 2000 after his club Accra Hearts of Oak won the African Champions league with only one loss throughout the entire tournament (to DC Motema Pembe).

For years now, he has been suffering from throat cancer. 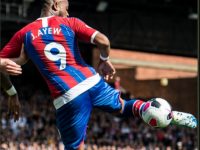 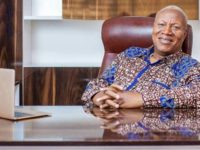