COA FS: Check out the facts 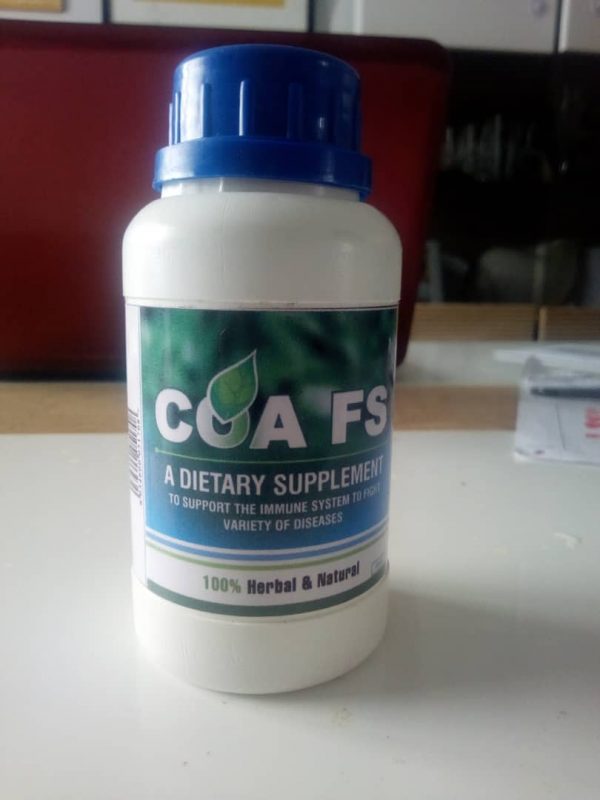 WHAT IS COA FS?

COA FS is an IMMUNOMODULATOR, ANTIVIRAL, ANTICARCINOGEN and HEPATOPROTECTIVE. (Scientific analysis has been conducted on COA FS by The Centre For Scientist Research Into Plant Medicine (CSRPM), Akuapem Mampong  and Noguchi Memorial Institute for Medical Research, Legon and the results confirm the claim.

NB: The major chemical constituents of COA FS are “TRITERPENES”)

COA FS AS AN ANTIVIRAL

COA DRUG fights against a variety of viruses including Human Immuno-Deficiency Virus (HIV), viruses that cause Hepatitis, and Herpesviridae. COA DRUG is capable of entering into blood cells and kill viruses living in these cells.

Final report on ANTI-HIV EFFICACY of COA FS  from the Noguchi Memorial Institute for Medical Research (NMIMR), indicates that

COA FS was able to kill the Wild HIV-1.

What is unique about the COA FS is that it kills HIV while the ART does not kill the HIV but just prevent the HIV from multiplying itself. Therefore there is the possibility that COA FS can eliminate HIV from the human body. 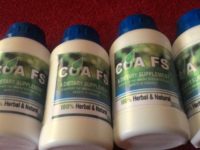 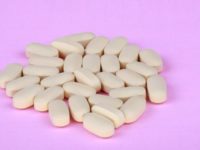 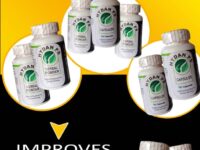 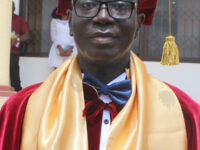 Dr Duncan honoured for discovery of potential cure for HIV/AIDS

What is the difference between HIV-1 and HIV-2?