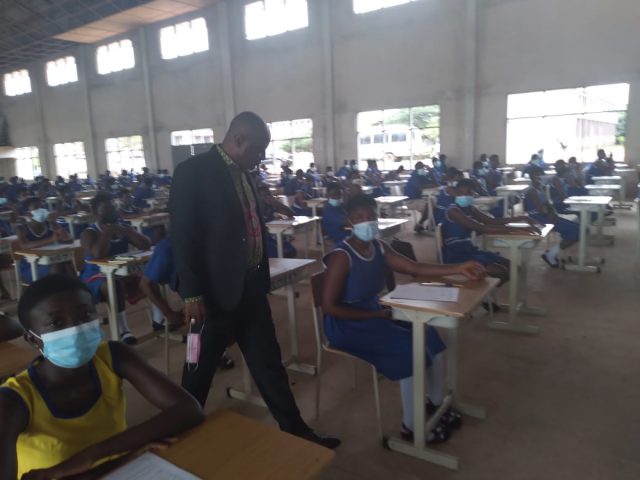 Addressing students at separate times due to a delay in the arrival of the examination papers at the centers, Mr Akwannuasah encouraged the pupils to remain calm and recall into memory what they have learnt in answering the questions that would be put before them.

He noted that every question that would come would certainly be what they had learnt in school and have been examined on before.

This, he noted, makes it simple for them to tackle as the same would be repeated but in a different way of asking.

‘’My young friends there is nothing to fear in this final exam of yours since from today’s social studies questions as well as other papers you would write, similar or same questions you have previously attempted either in your school exams as well as mock would be repeated’’, the MCE reminded the pupils.

The MCE said he was highly impressed with the kind of comportment of the schools and pupils at the centers visited.

This, he noted, makes him confident that the pupils are adequately prepared for the exams and would do well to pass all the papers billed to be written.

Asokwa pupils, Mr Akwannuasah posited, should prove by their output that they deserve the free senior high school education the government was offering them.

He noted that the free SHS as introduced by the New Patriotic Party (NPP) government is meant to offer all pupils of school going age the opportunity to pursue senior school education after they have gone through Junior High School education..

‘’This government led by Nana Addo Dankwa Akufo-Addo does not want any school child to be left behind after JHS and that is why he has ensured that Senior High School was made free so that at least from SHS one could find his or her feet into real life or further his or her education at the tertiary level’’, Mr Akwannuasah stated.

Ali Yahya, one of the examination coordinators at Kumasi High School said the students were on time for the first paper.

He noted the delay the first paper suffered was the fault of the examination authorities under the Ghana Education Service.

However, he was hopeful that in subsequent days the papers would arrive on time so they can start at the stipulated 9am timeline given to all the schools.

Some of the schools that were present at the Kumasi High School were Mother Smith JHS, Good Shepherd and some public JHS. 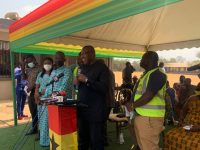 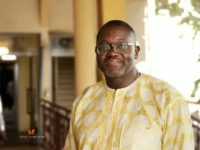 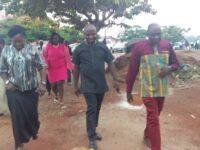 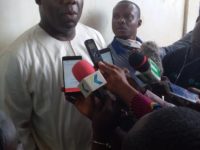