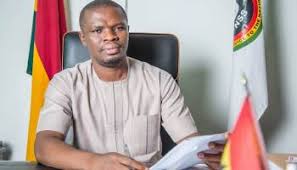 The launch, which was held at the premises of the scheme’s headquarters, had NSS Board Members and National Service Personnel Association executives and other stakeholders in attendance.

This compulsory insurance package spearheaded by various insurance companies, is expected to pay claims to service personnel who get involved in accidents in their line of duty.

The claims vary from GHc 15,000 in cases of death or incapacitation, and gh3,000 for cases of temporary disability.

As part of the insurance package, National Service personnel are entitled to a GHc 500 loan which is payable within six months.

Service Personnel will also be charged GHc 15 on a monthly basis as insurance deductions for the package.

According to the acting Director for the National Service Scheme, Mustapha Ussif, “the insurance package that we just launched… from today on wards, all national service personnel are supposed to be rolled up into this process.

In a press statement issued on November 4, 2017 by the group, indicated that the Secretariat cannot impose an insurance package on them and therefore calling on the Secretariat to stop deducting any money from their allowances.

“NSS have no right to deduct our money, NSS cannot impose an insurance policy on us and NSS cannot decide for us”.

“We therefore call upon all National Service Personnel to oppose this National Service Insurance Policy against by openly speaking against attempt to deduct money from our allowance and demonstrate for making the policy optional and not mandatory”.

According to the group, Service Personnel in the private sector were paid their allowance at the end of the month without delay but allowances of those in the public sector were delayed for two months and some have still not been paid and instead of NSS to address this, they are rather developing means to deduct the little money Service Personnel receive. 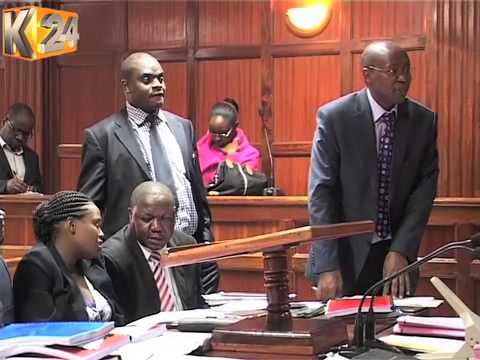 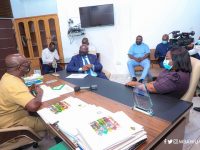 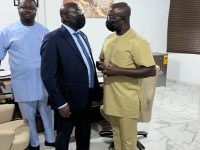