BOST was profitable under me-Awuah Darko 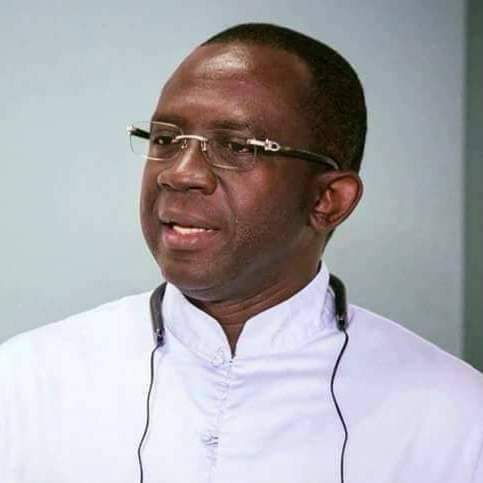 The former Managing Director of Bulk Oil Storage and Transport (BOST), Mr Kwame Awuah-Darko, has rubbished claims by the government suggesting that BOST incurred losses during his tenure as MD.

He said the claims were palpable false and lies being peddled by the current management and called to treat the statement with all the contempt it deserved.

Mr Awuah-Darko was addressing the media in Kumasi in reaction to the allegation made by Mr Edwin Provencal, the new Managing Director at BOST, that as at January 2017, BOST had a backlog of unaudited accounts covering the period from 2014 to 2016.

Reacting to the former President John Mahama campaign promise to revive Tema Oil Refinery (TOR) when he comes to power again, Mr Provencal, in a statement, said a press encounter in 2015 which declared that BOST made profit on its operations by the then Managing Director was false and a calculated attempt to throw dust into the eyes of stakeholders.

According to him, audited accounts of the company showed BOST made a loss of GHS36.342 million.

REBUTTAL:
But the former MP of BOST, has however asked the public to disregard the claims made by the current MD to discredit his reign.

‘’I’m sure they are making all these claims because of the current state of corruption at BOST and TOR,” he said.

Using the 2016 audited annual report of the BOST as his evidence, Mr Awuah-Darko said  “looking at this report, one could clearly tell that all these claims are aimed at watering down the quality of progress TOR and BOST had made over the years, under my leadership, we made huge profit and that remains the fact’’.

“Page 45 shows the audited and recorded performance of BOST in 2015, 2016 and 2017. A little due diligence by Edwin Provencal, the 3rd MD of BOST in three years and his team would have revealed what was clearly an outstanding performance of the board I left and management of BOST.

PROFITS:
He said from the latest BOST inventory report, it was obvious that claims made by the MD were false.

According to him, the NDC led administration bequeathed to the current government, a healthy balance of trade receivables of GH₵ 564 million and product stock/inventory of GH₵ 762 Million and cash in the bank of GH₵139 million, “ a healthy total of GH₵ 1.5 billion.”

He said the total obligations under BOST’s trading account to all its suppliers stood at GHS 1, 4 billion, leaving a healthy cash balance of over GH₵ 70 million or USD 16.6 million Dollars.

From the above, he said it was clear that BOST made profit and wondered why the sudden turn around to score cheap political points.

He advised the government and party communicators to desist from spreading falsehood. 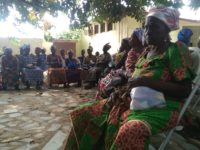 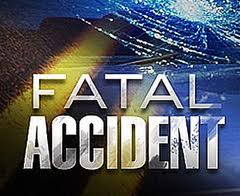 Did corruption begin from Adam?