Following Ghana’s debacle in the FIFA World Cup, there have been reports that some Ghanaian nationals who travelled outside the shores to watch the matches are now seeking refuge in Brazil.

According to the report, they claim religious clashes from where they reside in the country compelled them to seek asylum from the Brazilian government.

Though the action by the Ghanaians abroad has been condemned by most people, the NPP Youth Organizer, John Boadu ascribed the attitude of the asylum seekers to the lapses which were made by the Sports Ministry and the Football Association as well as other economic crises facing the citizenry.

Speaking on “Kokrokoo” on Peace FM, John Boadu believed the misunderstanding that ensued between the players and their handlers might have also accounted for the action taken by the Ghanaian nationals.

He also noted that the Ministry’s inability to coordinate the flight of the Ghanaian nationals in Brazil as a major factor in the new development.

He further stated Ghanaians have been saddled with several economic hardships such as the astronomical inflationary rates and the fluctuating prices of commodities and stressed the need for change in the governance system of the country. 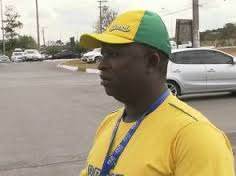 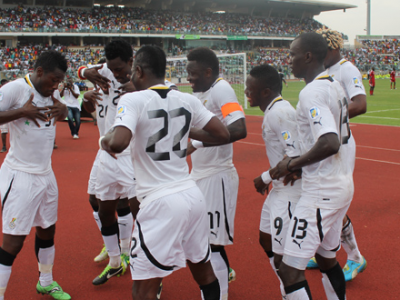