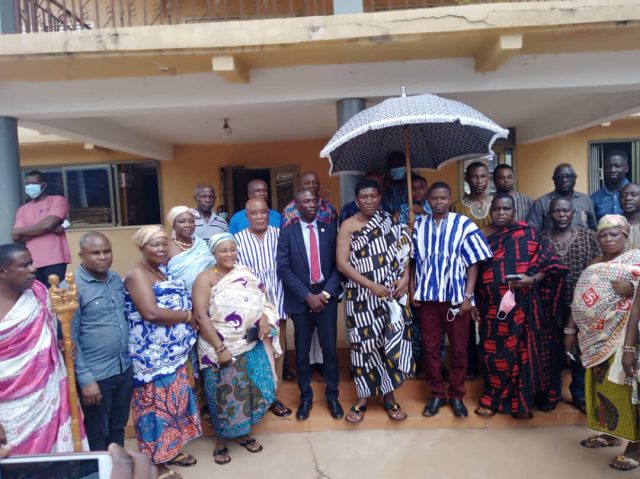 Oseadeyor Akumfi Ameyaw IV, Paramount Chief of Techiman traditional area in the Bono East region has cautioned new MMDCEs to beware of party followers, family and friends hailing them upon their appointment and assumption of office because some of them could also contribute to their failure.

“The people who were shouting Hosanna! to Jesus were the same people who chanted Crucify him!” he explained.

Oseadeyor Akumfi Ameyaw who is also a member of the Council of State speaking at his Palace when newly sworn in Chief Executives for Techiman Municipal and Techiman North District paid a courtesy call on Nananom, also advised the people to support the President’s representatives to succeed and desist from the altitude of “pull him down”

Techiman Omanhene Oseadeyor Akumfi Ameyaw further advised the MMDCEs across the country not to Lord themselves over Nananom and their people but rather be humble and hardworking servants.

For their parts, Hon. Benjamin Yaw Gyarko MCE for Techiman and his colleague in charge of Techiman North District Hon. Everson Addo Donkor unanimously gave thanks with a firm pledge to deliver. 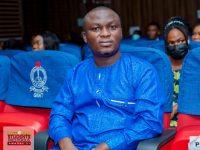 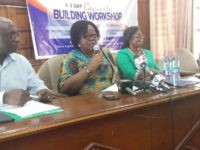 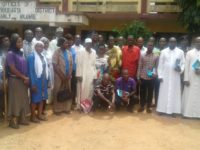