Be professional, Peaceful elections depend on the media-GJA President 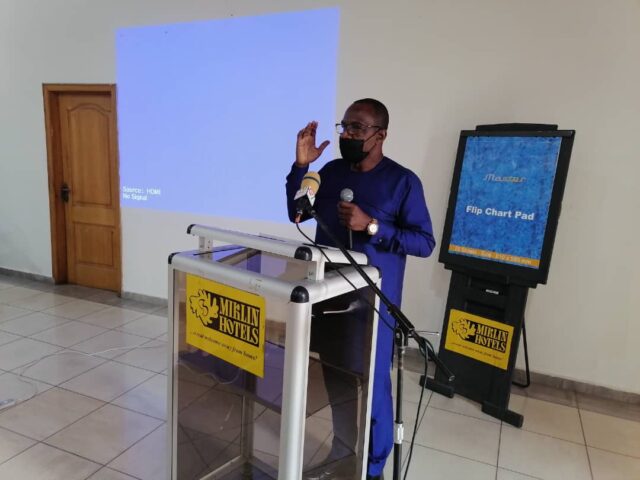 President of the Ghana Journalists Association (GJA); Dr. Roland Affail Monney says the only way to ensure peace during the upcoming elections is when the media acts professionally in the discharge of their duties.

Dr. Affail Monney who was delivering the welcome address at a day’s workshop on Election Reporting held for forty-five journalists drawn from four regions commended the Ghanaian media for exhibiting a high standard of professionalism during the 2016 elections.

He opined that tension that was building as the 2020 elections drew near has been eased to a large extent by the COVID-19 pandemic and the passing on of Ghana’s former President; Flt. Lt. Jerry John Rawlings. He was however quick to add that these salvaging factors did not entirely eliminate the threat of violence as the election approaches.

He also expressed his dislike for the conduct of some media owners saying that they wield so much power that they go to the extent of dictating content. He encouraged media practitioners to ensure that they are not used as agents of destruction of the country. “Please tilt your stories and discussions towards non-violence. Journalists must not be the cause of violence in this country” he stressed and added that once violence starts, nobody can tell when it will end and what effect it could have. 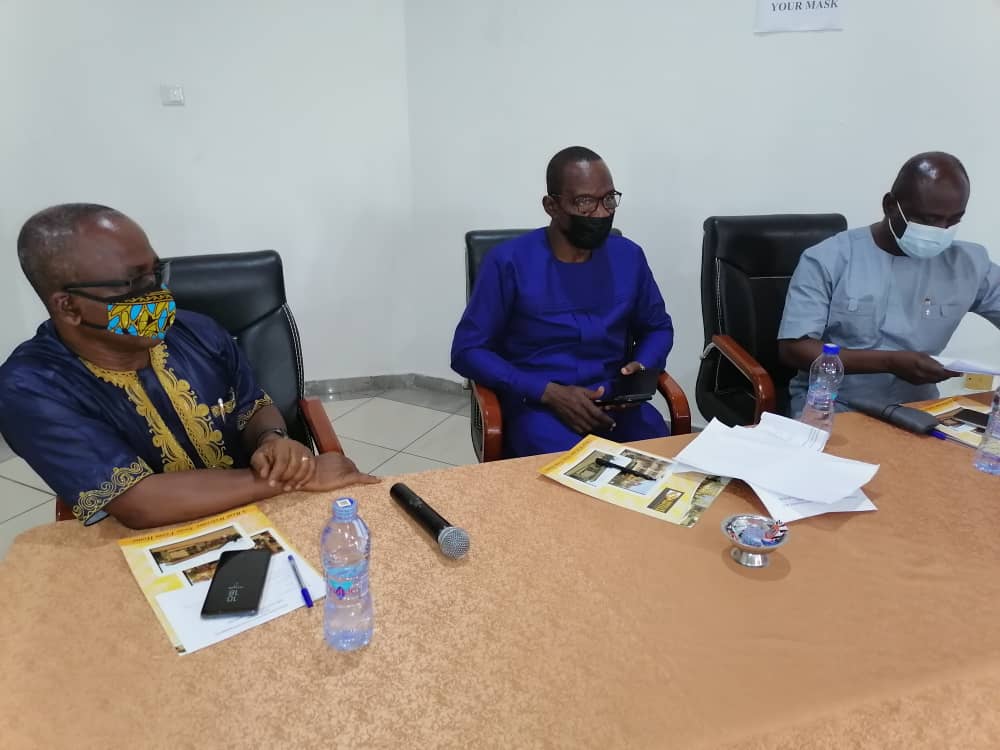 Dr. Affail Monney advised media practitioners to “sharpen their gate-keeping instincts and sieve constructive content from the destructive” in the interest of peace and national cohesion. “Even if the story is true, its implications should be considered before publishing” he stated and charged programme hosts to educate themselves on subject matters they discuss and stamp their authority by stopping people who make unguarded comments on air.

National Chairman of the National Media Commission; Mr. Yaw Boadu-Ayeboafo as well as the Ashanti regional Director of the Electoral Commission; Mr. Benjamin Bannor Bio lectured the media practitioners on the important aspects of Election reporting.

The workshop was a collaboration between the Electoral Commission and the Ghana Journalists Association. It aimed at arming the journalists with the necessary skills and knowledge required to adequately cover the upcoming elections. 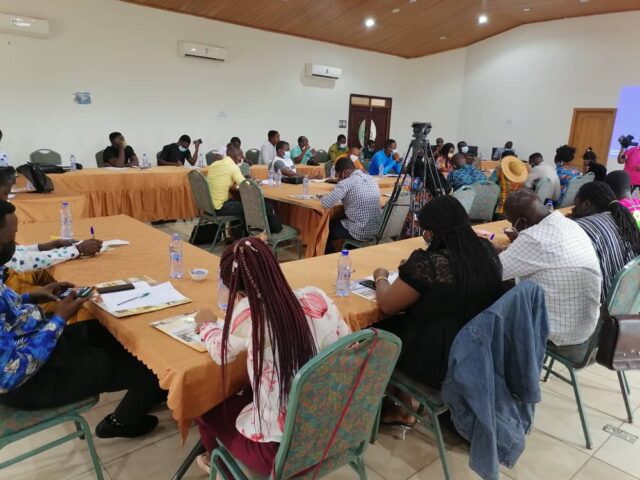 A cross-section of participants at the workshop 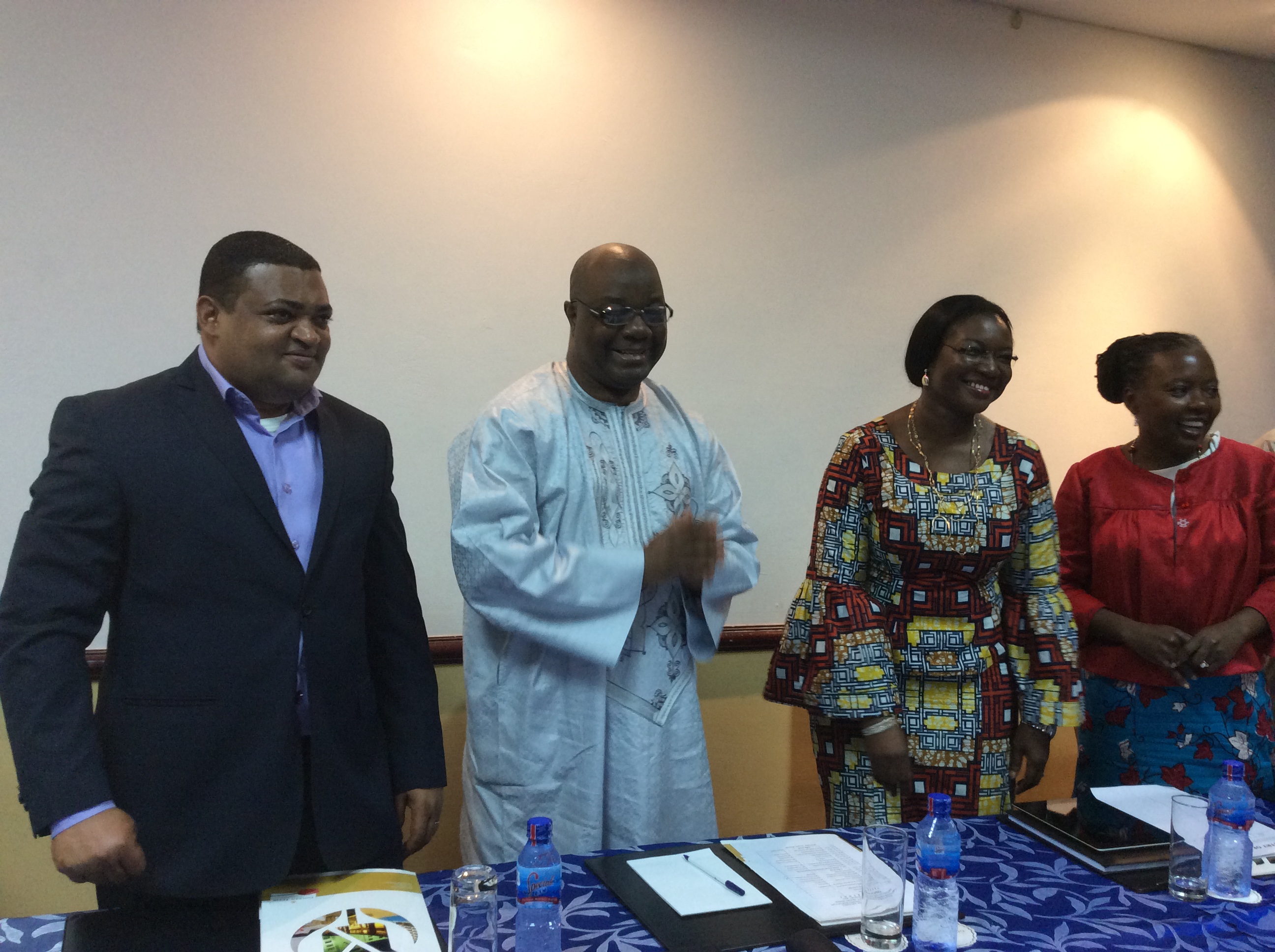 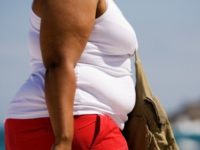 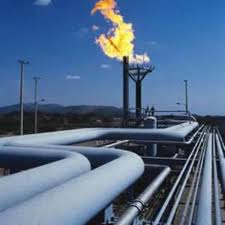