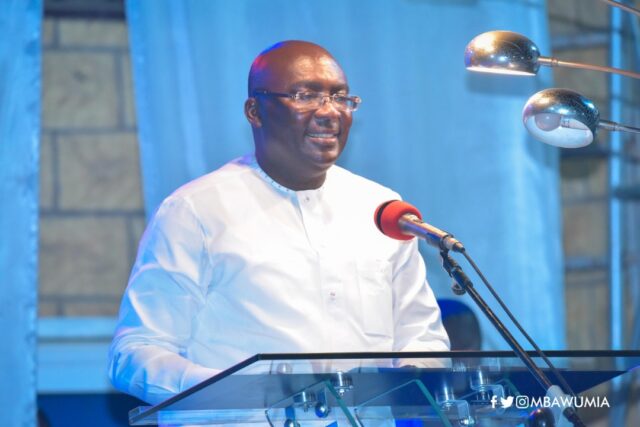 Politician and psychologist Razak Kojo Opoku says every modern economy and society is developed through the concept of digitalization or digitization.

He explains that digitalization is transforming the ways in which industries, businesses, agricultural products, general goods and services are marketed, distributed, traded, delivered and consumed in an increasingly digitized economy and marketplace globally and Ghana is not an exception.

Speaking to this reporter hr notes that online marketing, trading, shopping, banking and e-commerce have become the mainstream channels for consumers. Products, goods and services are moving from tangible mediums to digital ones.

He stresses that in Ghana, the sustainability of government flagship programmes such as Planting for Food and Jobs, and One-District-One-Factory would largely depend on digitalization, how the ministries and companies involved in the programme be able to effectively and efficiently adopt digital technologies to promote and market their products and services to the local, African and Global markets for profits.

The easy accessibility and availability of the products and goods from the 1D1F and Planting for Food and Jobs on the marketplaces through digitalization, the greater the profits and sustainability of the programmes, he posited.

However, he intimated that it is important to state that in an increasingly digitized economic environment, companies/industries which are established around the concept of digitalization create trillions and billions of dollars to support the national economy in terms of jobs and wealth creation.

Digital, internet and technology-driven companies such as Amazon, Apple, Microsoft, Google, Tencent, Visa, Mastercard, Facebook, Alibaba, Twitter etc. are economic giants in their own capacity, having economic growth and financial impact greater than the entire economy of African Countries, he averred.

He stated that this is one of the main reasons why Akufo-Addo’s government through Dr. Bawumia is doing everything possible to, first of all, formalize and change the Ghanaian economic architecture through Digitalization/Digitization.

Through the efforts and commitment of Dr. Mahamudu Bawumia, Mr Opoku says the NPP government is capable of rolling out a comprehensive Programme on Digital, Internet and Technology Entrepreneurship leading to the creation of world-class digital and technology entrepreneurs who would be able to provide the needed platforms to market, distribute, trade and attract the needed investments aimed at ensuring the sustainability of the government’s flagship programmes, especially 1D1F and Planting for Food and Jobs envisioned, initiated and implemented by H. E. Nana Akufo-Addo.

The Digital and Technology Entrepreneurs would assist the government to transform the socio-economic architecture of Ghana, compete fairly with other global digital and technology entrepreneurship platforms such as Amazon, Tencent, Alibaba, Microsoft, Apple etc, he revealed.

Through Dr. Bawumia’s digitalization initiative, Mr Opoku insisted that Ghana would soon boast of digital and technology entrepreneurs who would help the government to drastically reduce the rate of youth unemployment.

Through Dr. Bawumia, Ghana shall become the Hub of Digital and Technology Entrepreneurship in Africa,  Mr Opoku passionately stressed. 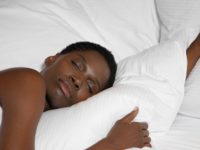 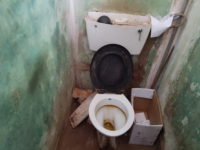 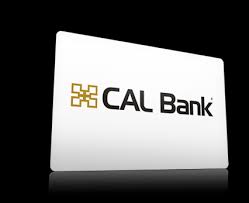 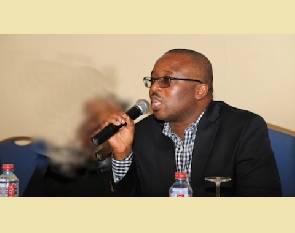