The hyped boxing bout schedule to take place in October at the Accra Sports Stadium between undefeated Ghanaian Boxer, Bukom Banku and John Napari is in a limbo as the military man has failed a medical test in James Town.

These revelations, according to sportscrusader.com have infuriated Braimah Kamoko who has vowed not to fight on the intended day.

Although organizers of the fight have not declared any stance on the failed medicals by John Napari, Bukom Banku deems Napari unfit for the bout and has therefore called for the cancellation of the fight at the Accra Sports Stadium.

“He has failed medicals by team of experts and so how can he fight me? I’m a professional boxer and I don’t want to kill him in the ring, he should go back and train to regain his fitness, I’m glad that the Ghana Boxing Authority has explained to him that he cannot fight on the day”.

This will be a big blow for organizers of the fight who were expecting a mammoth crowd when the undefeated boxer mounts the ring with the Military man. 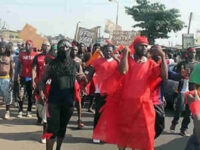 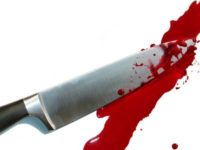 Banku’s managers in tussle with GBA