Banking consultant says Gov’t rushed with the implementation of 17.5% VAT levy on banks

Banking Consultant and Head of the Osei Tutu Center for Executive Education and Research, Nana Otuo Acheampong says government erred in its approach to the announcement on the planned implementation of a 17.5 per cent VAT levy on banking services.

The charges are supposed to take effect later this year.

Speaking on the Ultimate Morning Show, he noted that government failed to involve key stakeholders before pushing through the law.

He argues that the ministry of Finance has since failed to determine the list of items that will be affected by the charges.

Concerns have been raised by the public on the new charge which they fear will be passed onto customers by the banks effective May 2014.

Nana Otuo Acheampong says Government is not helping matters with its explanations.

The Banking Consultant believes the impact of the policy is going to be enormous and is calling for education and broader stakeholder consultations before it is fully implemented.

Meanwhile  information gathered by rawgist.com suggests government has decided to hold on with the implementation  next month. 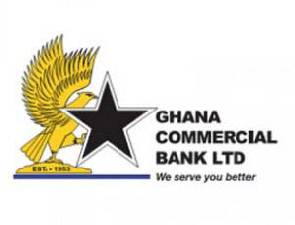 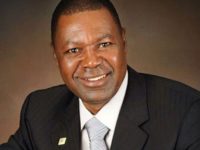