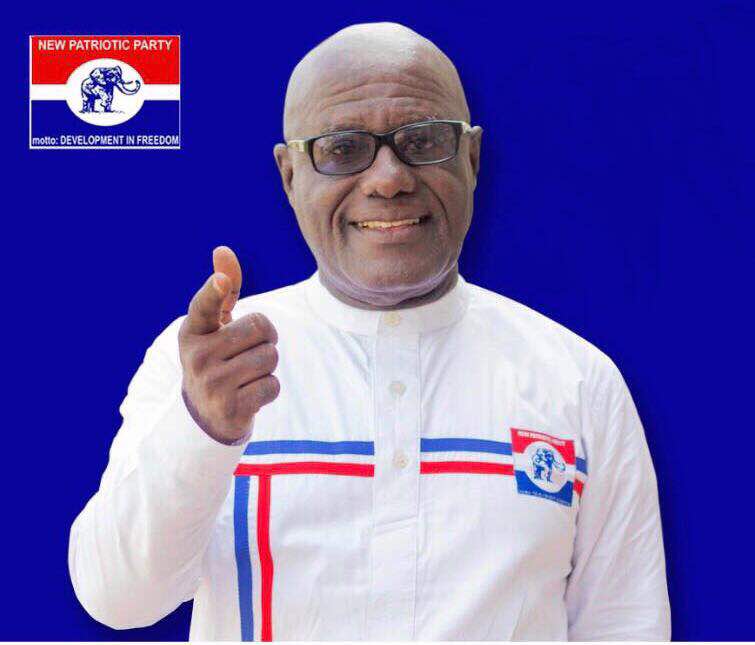 Speaking with this reporter, Mr Asare-Bediako said ‘the singular act of picking nomination forms this early indicates the seriousness I attach to the position I am seeking to occupy’.

He expressed optimism of annexing the chairmanship seat when the election which is slated for the weekend of 24 to the 27th April comes to an end.

‘’I am very confident that I will emerge as winner of the upcoming chairmanship polls and use the position to advance the course of the party by administering the office with truth and openness’’, the veteran politician noted.

The former Asokwa Chairman expressed profuse satisfaction at the way his campaign has gone so far.

The enthusiasm with which party faithful and sympathizers have embraced his message of change during the tour he has carried out, he noted testifies of positive results.

Mr Bediako said his desire is to continue with grass-root campaign rather than the flamboyant and noisy type others have deployed.

He pledged to administer the office he is seeking for with integrity, truth, transparency and honesty so that the undecided in the Ashanti Region can find the NPP more appealing to associate with.

The chairman for the Elections Committee, Mr F.F Anto, earlier on advised that aspirants conduct their campaigns devoid of insults.

He commended Mr Asare-Bediako for the bold decision he has taken to contest for the regional chairmanship position.

Mr Anto wished the hopeful well and urged all aspirants to make the NPP proud by their utterances and conduct.

‘’This is an internal contest and it is only a battle of ideas and not an avenue for insults or mudslinging and I pray all those contesting for positions conduct themselves well so that after the election we can maintain our unity’’, F.F Anto noted. 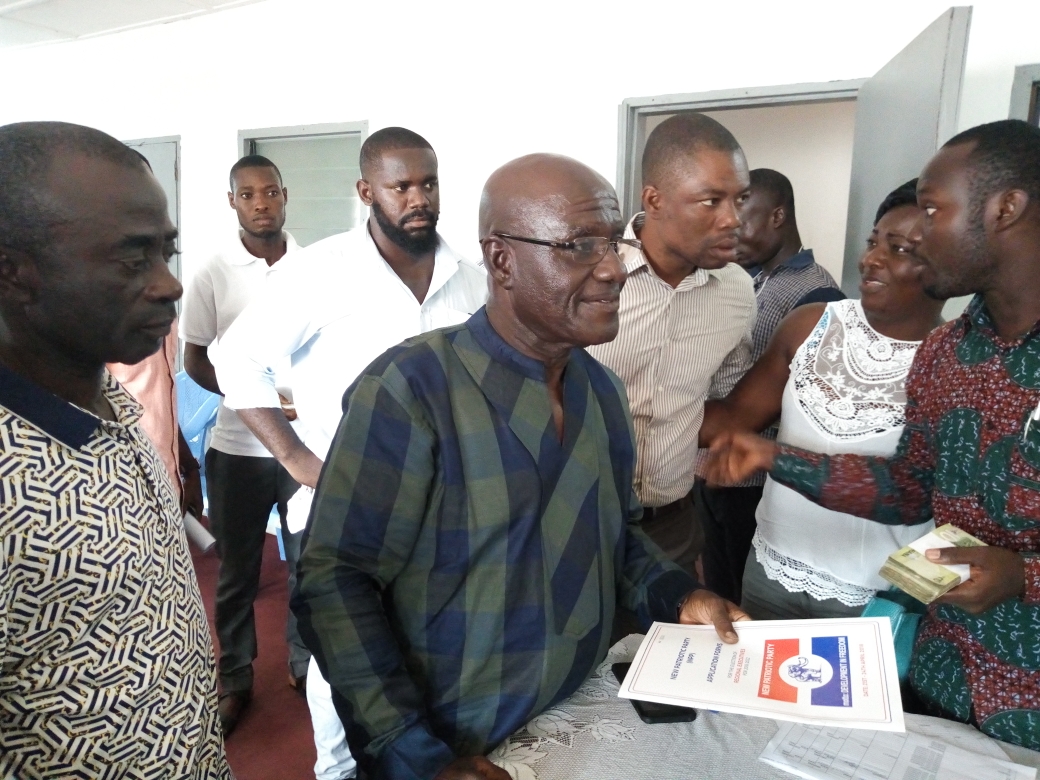 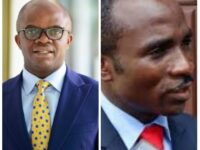