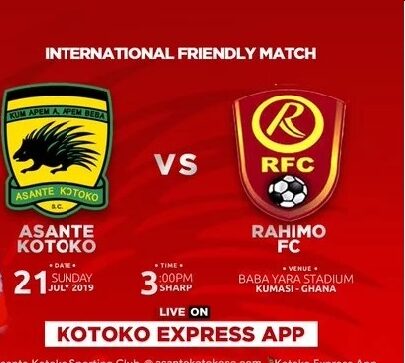 The Porcupine club Kumasi Asante Kotoko came from behind to beat Burkinabe side Rahimo FC 2-1 in a friendly match played on Sunday at the Baba Yara stadium in Kumasi.

Fans of Kotoko who rawgist.com spoke to at the stadium were impressed with the performance of the players. They were particularly excited at the boys’ ability to string passes but suggested that the boys do more to strengthen their offensive abilities.

The match forms part of Kotoko’s preparations for the 2019/20 CAF Champions League.

Kotoko has been drawn against Kano Pillars of Nigeria in the preliminary qualifying round. 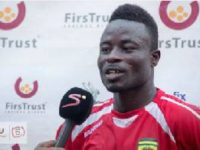 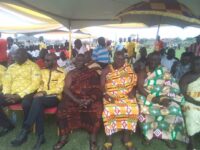 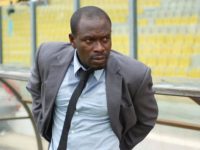 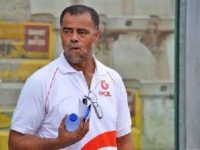