Deputy NADMO co-coordinator, Anita De-Sooso nearly walked out from the studios of Adom 106.3 during a panel discussion yesterday.

The NDC women’s organizer got infuriated by the programme host, Captain Smart’s attempt to chip-in a topic outside the agenda for the programme.

The show this reporter gathers was to discuss Kofi Porturphy’s NDC Chairmanship race in the face of vote buying allegations levelled against him by some aspirants.

Kofi Portuphy has been accused of distributing relief items to NDC delegates across the regions and vote buying ahead of their national delegates’ congress in Kumasi on December 20.

Many in the opposition New Patriotic Party have also insisted that the NADMO boss’ continued stay in office is a  conflict of interest situation and want President John Mahama to remove  him from office.

The NADMO boss, Dan Abodakpi and Alhaji Huudu Yahaya are seeking to unseat Kwabena Adjei who is seeking re-election. 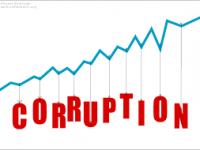 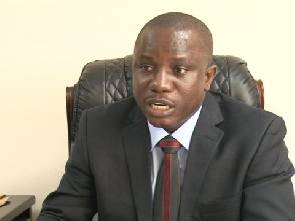 We really DO have the internet on the brain: Researchers find neural ‘wiring’ is similar to structure of online networks 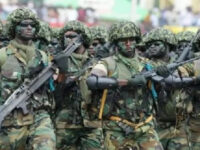