The Western North Regional Minister and MP for Bibiani Anhwiaso Bekwai constituency, Hon Kingsley Aboagye Gyadu has encouraged the people in the region to have faith in him and his government. He says he is doing everything possible to have all major roads in the region constructed and tarred within five years, though the president Nana Addo Dankwah Akufo Addo has set ten years to have the region developed to a remarkable standard that will attract investors.

The regional Minister also affirmed his commitment to the execution of ongoing projects .

At the Bibiani Anhwiaso Bekwai municipal assembly hall, Hon. Aboagye Gyadu handed over fifty-four motorbikes to the assembly members through the Presiding Member; Hon. Dr Robert Aidoo a senior lecturer at the Kwame Nkrumah University of Science and Technology and urged them not to sell the bikes but rather put them to good use to the benefit of their electoral areas .

Speaking with Western North Peace FM correspondent Awuku Addo some of the assembly members who received the motorbike expressed their profound gratitude to the President, regional minister and the assembly for fulfilling their promise. 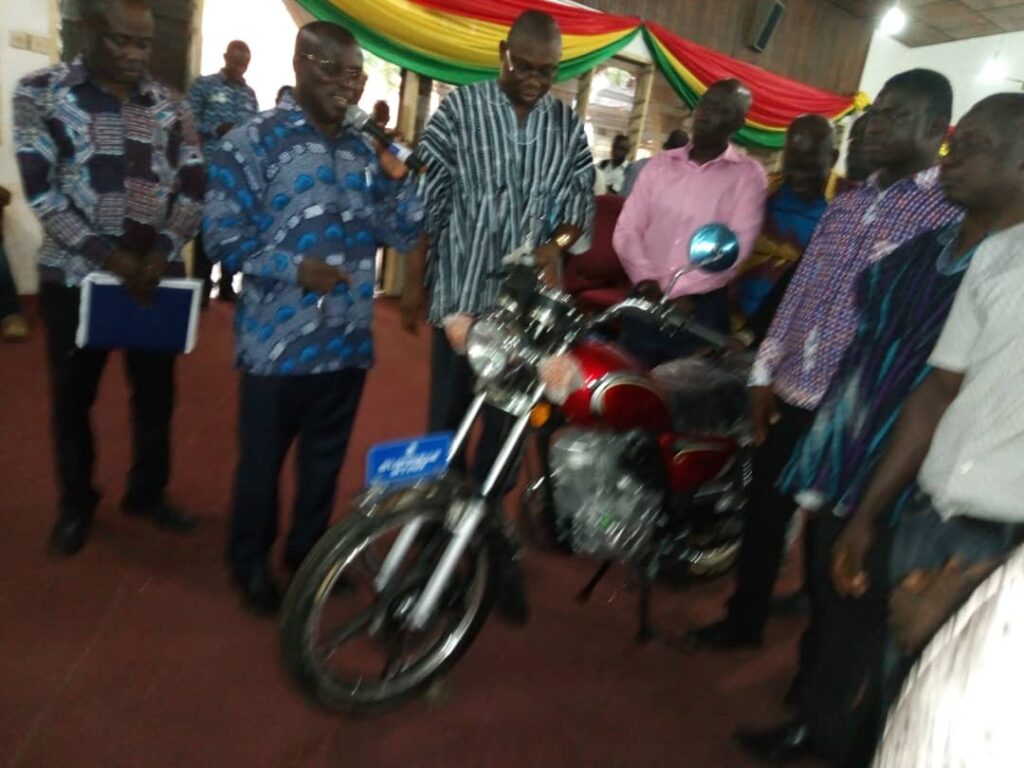 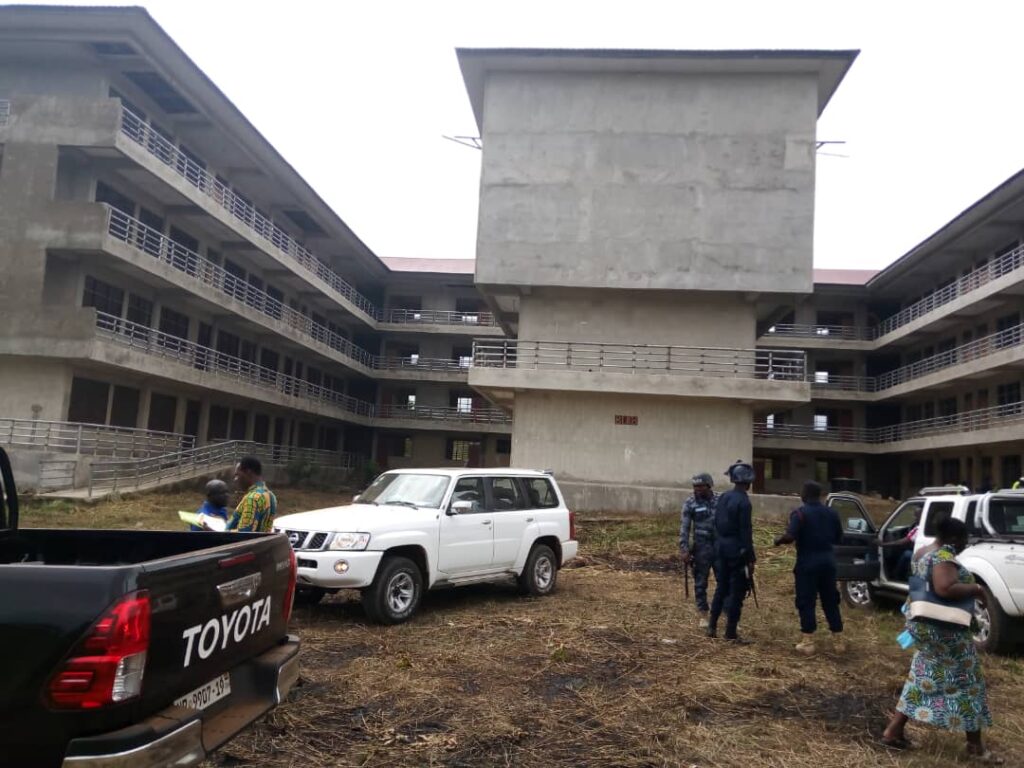 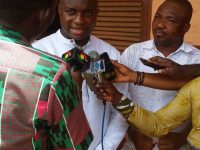 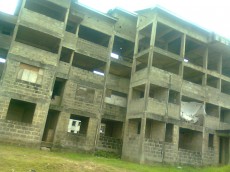 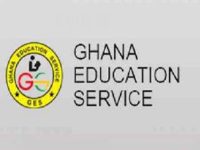