The office of Alan Kwadwo Kyeremanteng, a New Patriotic Party (NPP) flagbearer hopeful says it is unperturbed by calls for the party’s 2012 Presidential candidate, Nana Akufo-Addo to contest the party’s flagbearership slot unopposed.

They have described the calls as undemocratic and has no place in the NPP’s constitution and traditions.

Nana Addo has received massive endorsement from party loyalists including the Greater Accra Regional Youth Wing of the NPP who have asked that he must be allowed to represent the party in 2016.

Speaking to Citi News, spokesperson for Alan Kyeremanteng, Nana Ohene Ntow said despite the endorsement, Mr Kyeremanteng is resolute in his quest.

He stated that it is unfair for anyone to force another individual to stand down from the flagbearership context “but I don’t think that Alan is perturbed and I am not perturbed except that that is not our party’s democratic traditions.”

Mr. Ntow noted that this time around, Mr. Kyeremanteng will not back down for Nana Addo to contest alone.

“I do not think because someone goes to suggest that one candidate should be allowed to go unopposed so therefore, the party takes that decision,” adding that it will be in the interest of the party “to allow people to express their sense of choice rather than to stampede people into accepting a unanimous candidate.”

The party is scheduled to open nominations for the flagbearership position on June 6.

Some presidential candidate hopefuls have already started vigorous campaigning in a bid to get the nod to represent the party in the 2016 general elections. 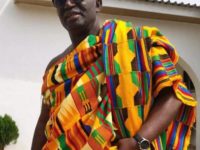 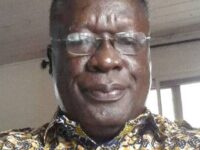 Appointment of IMCs at MMDAs is unconstitutional-Assemblyman 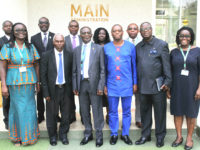 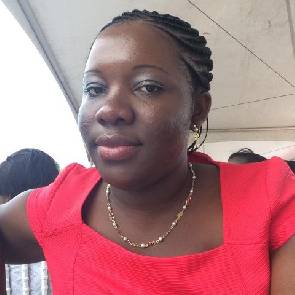