Akufo-Addo of exhibiting the highest level of incompetence in the appointment of persons to occupy ministerial positions.

According to Joseph Yammin, the president failed to realise that most of the ministries do not have enough office space to accommodate the number deputy ministers he has appointed so far.

The former Deputy Youth and Sports Minister argues, aside the fact that most of the ministries lack office spaces to house the ministers, there is huge shortfall in terms of support staff and other requisite resources.

He was speaking to host of Abusua Nkommo, Kwame Adinkrah on the number of ministers appointed by President Akufo-Addo.

Joseph Yammin says, “Akufo-Addo has been too quick to expose his incompetence to the people of Ghana even in the way he is doing his ministerial appointments.”

“Common appointments, look at the way he is struggling to get it right…Akufo-Addo doesn’t even know that a lot of the ministries do not have offices for the number of deputy ministers he is appointing,” Yammin said. 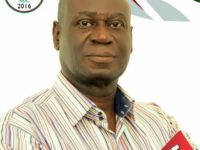 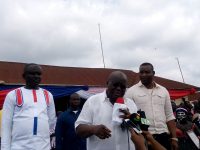 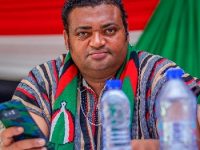