The Attorney General and Minister of Justice Marrietta Brew-Oppong says the ruling which acquitted and discharged businessman Alfred Woyome was “biased” and “wrongful in law”.

The prosecution has therefore filed an appeal to set aside the John Ajet-Nasam ruling.

The grounds of appeal was served on Alfred Woyome at 4:00pm FM Joy News can confirm.

Woyome was charged on two counts of defrauding by false pretence and causing financial loss to the state.

He was alleged to have swindled the state to the tune of 51 million cedis by making false representation to deceive public officers.

But after a legal battle which lasted a little over two years the presiding judge said the prosecution was unable to prove its case against the defence.

Justice John Ajet-Nasam berated the prosecution for executing a rather shoddy job and consequently freed the suspect.

The ruling triggered a huge controversy akin to when the story first broke. The Attorney General Marietta Brew-Oppong told the press she completely disagrees with the ruling and would take the appropriate remedial action after a thorough scrutiny of the verdict.

That scrutiny appears to have been concluded in good time and the AG is convinced the verdict was an aberration.

In a six-point grounds of appeal served on Woyome, a copy of which was intercepted by Joy News indicate in part that:

“That the judge erred in law when he stated that the prosecution had woefully failed to establish a case against the accused when he had established a prima facie case against him.

“That the judge cannot be supported having regard to the evidence adduced at the trial. 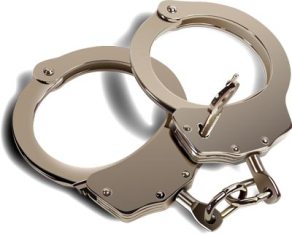 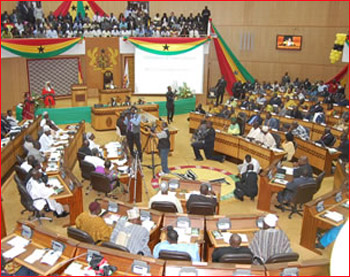 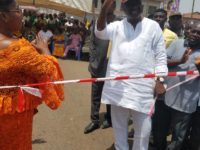 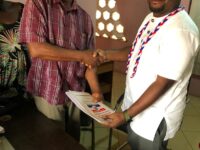