The other half of award winning music duo Bradez;  Flowking Stone has disclosed the main reason most Kumasi Artistes relocate to Accra to develop their career is a result of a lot of opportunities opened to industry players in the capital.

He has also hinted of an upcoming album to be released by the duo. According to him, there is a plan for Bradez and they are just testing the market.

In an interview with Charles Kumah-Ntim popularly known as Papa Sey on Maxx fm, the ‘fire bon dem’ hit maker revealed that most prominent musicians leave Kumasi for Accra, because the system has been built in a way that almost everything is in Accra and does not favour artistes in Kumasi. He made reference to major events and opportunities which are mostly opened to people in Accra. He stated that staying in Accra is as important for Ghanaian artistes as being in Hollywood is good for American actors.

Popular artistes and industry players from Kumasi like Reggie Rockstone, Okyeame Kwame, Cabum, Pee wee, Senyo among others have moved from Kumasi to Accra.

Flowking Stone indicated that there is an upcoming album which would be out soon. Responding to his style of music, he stated that “I always dare to be different. I want to start something for others to emulate”. 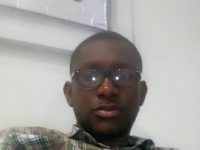 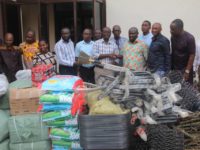 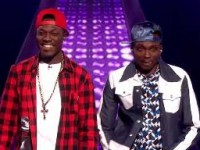