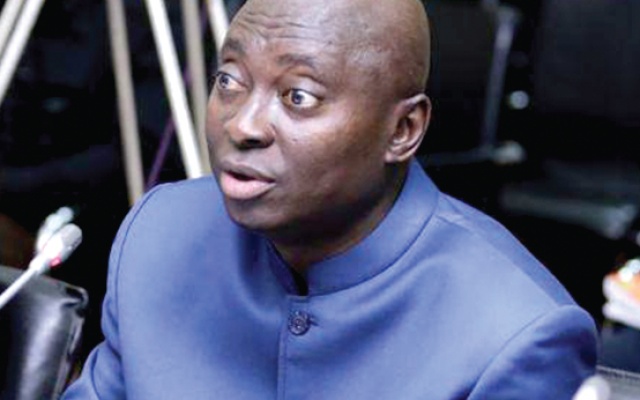 Liquid waste management in Kumasi and surrounding communities is expected to be revolutionized soon with the onset of the construction of a waste water treatment plant.

The project which is being located Adagya in the Bosomtwe District of the Ashanti region is expected to be ready in the next eighteen (18) months.

At the sod-cutting ceremony for the commencement of the project, Minister for Works and Housing; Hon. Samuel Atta Akyea pointed out that the project is collaboration between the Hungarian Exim Bank and the Jospong Company. He further revealed that the facility, when completed will be managed by the Sewage Systems Ghana Ltd; an engineering, construction and procurement specialist subsidiary of the Jospong Group of Companies that focuses on the provision of efficient liquid waste treatment technologies.

He stressed that liquid waste management is one of his ministries priority areas and hoped that this project will go a long way to improve the overall sanitation of the region in a sustainable way.

The Chief Executive for Jospong Company; Dr. Ofori Siaw said the construction of the facility will span an 18 month period. He suggested that universities and higher institutions of learning could employ the facility in their research activities.

The plant estimated to cost €13million will have the capacity to process more than a 100m3 of waste water daily. The treatment process will begin with the mechanical treatment, followed by the biological treatment and to the sludge treatment and finally the disinfection phase.

The Ashanti regional minister also expressed excitement at the potential of the project to solve some of the gnawing sanitation challenges the region faces. He also said the facility held enormous economic potential for the region as the sewage processing can result in some important by-products including fertilizers.