94 On GNPC jollyride to Brazil Documents sighted by The Chronicle have revealed that Ghana National Petroleum Corporation (GNPC) sponsored 94 stakeholders and staff to Brazil to watch the global soccer fiesta at the expense of the tax payer.

The amount involved in this jollyride is still unknown but speculations are rife that the GNPC spent millions of Cedis of the tax payer’s money on the 94 persons it sponsored to Brazil to watch the 2014 World Cup.

The personalities cooled off at four different hotels, such as Best Western and Praia Aram, Cristallo Residencial, all located in the heart of Natal, Brazil.

When the Chief Executive Officer of Litina Travel and Tours (LTT) appeared before the Presidential Commission of Inquiry into the Brazil 2014 World Cup and other matters some few days ago, she boldly told the panel that she won the bid to airlift 90 staff members and stakeholders of the GNPC to Brazil.

However, what she did not tell Ghanaians was that the millions of Cedis involved in the said contract with the GNPC, is a compelling issue which has become of great interest to Ghanaians, whose taxes are used to fund the GNPC.

The additional four passengers on the list of the GNPC remains a mystery, as it is not clear which travel agency airlifted them to Brazil.

The Chief Executive Officer of the GNPC, Alexander Kofi Mensah Mould, may have appeared before the Justice Dzamefe-chaired Commission either for the first or last time, but there still remains some lingering issues which are of interest to the Ghanaian tax payer. 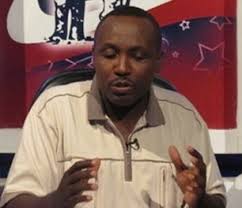 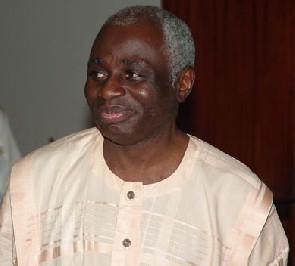