The 2012 Presidential candidate for the Progressive Peoples Party (PPP), Dr. Paa Kwesi Nduom has warned that the 2016 general elections could be catastrophic if issues of politics of abuse, tribalism, vote stealing and other electoral malpractices are not tackled immediately.

Speaking to the press on Monday in Accra, Dr Nduom explained that, he is worried about what will happen during and after the 2016 elections not necessarily because of defeat but because of the catastrophe that may befall the nation due to unfairness in the electoral process.

The PPP leader’s comments were largely informed by the misunderstanding and violence that characterized the Talensi bye-elections.

Dr Nduom said many Ghanaian election observers are ‘bought’ by some political parties so they don’t speak the truth, adding that after experiencing mayhem in an election, they (observers) come back to tell the general public that the elections were free and fair.

He further urged the ruling National Democratic Congress (NDC) to desist from using the tax payer’s money in financing its political campaigns.

Dr Papa Kwasi Nduom explained that the Electoral Commission (EC) has not been able to fully implement the Political Parties Law, which will compel parties to abide by the rules and regulations.

According to him, the inability of the EC to implement the political parties law is the main reason why some parties do whatever they want in the country. 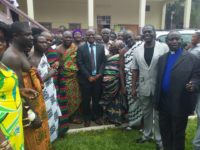 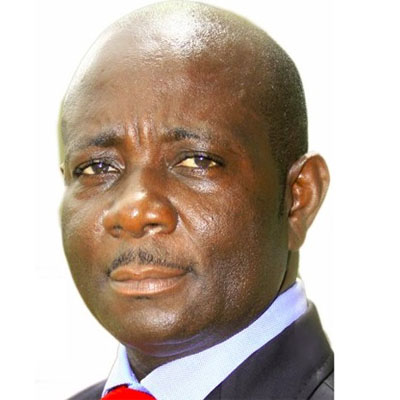