Government has asked all tertiary institutions to begin the 2014/2015 academic year from Wednesday, August 27.

“Government through the Inter-Ministerial Team on the Ebola Viral Disease following the meeting held on the 18th of August 2014 has assessed the agreed cooperation with government and the preparedness measures of public and private tertiary institutions in Ghana and wishes me to convey to you that the 2014/2015 academic year can now commence from 27th of August 2014.”

This follows a directive given at the start of the month for all tertiary institutions to delay reopening by two weeks.

According to a statement issued by Minister of Education Professor Naana Opoku-Agyemang on Wednesday, health professionals in the frontline at the various campuses will be provided with Personal Protective Equipment (PPE) “in due course.”

“The Inter-Ministerial Team also recommends that all tertiary institutions share their preparedness plans with government through the Ministry of Education by the 25th of August 2014.”

Many of the public institutions have, however, stated that postponement of reopening is as a result of the strike by the University Teachers Association of Ghana (UTAG). 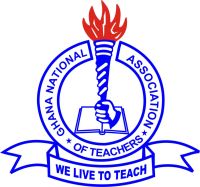 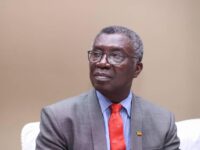 State of the Nation Address to focus on economic transformation 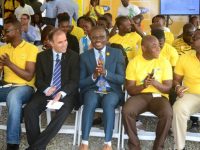 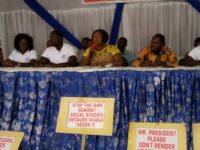 Teachers to demonstrate over removal of Social Studies from curriculum