A 28-year-old man identified only as Moses is in the grips of the Sogakope police for allegedly raping a 104-year-old grandmother at Dedenu near Yorkitikpo in the South Tongu district in the Volta region on Saturday.

The sexual assault took place while the old woman slept.

The suspect was arrested by villagers in the area upon a complaint lodged by the victim, and handed over to the police. He was on the run when he was accosted by the villages.

The old lady told Class News’ regional correspondent Emmanuel Atukpa that the suspect, upon entering her room, claimed he was there to deliver GHc100 sent by her son. As the frail grandmother, who had been widowed for 40 years, pressed for further details, the suspect, overpowered her, covered her face with a cloth and had sex with her.

The old woman later reported the case to the police and was taken to the hospital. She complained of severe waist pains.

The suspect, on the other hand, according to Atukpa, pretended he was dead while in police custody, and, so, was taken to the hospital. But upon hearing the doctor recommend he be put into the morgue, he suddenly started breathing. 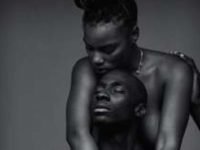 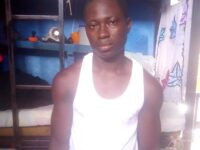 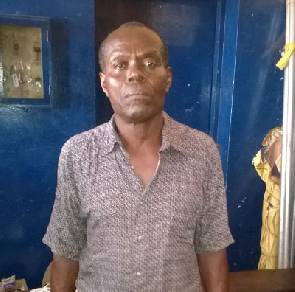